7th BioPharma ASIA Convention 2014 was held in Suntec Singapore Convention & Exhibition Centre Level 4, halls 403-405 Singapore during 10-13 March 2014. This event is the biggest convention to pharma, biotech and R&D community to exhibit in ASIA.

Indonesia has such a huge potential as a place to conduct clinical trial. Therefore, we welcome worldwide sponsors to be able to bring clinical trial projects to perform in Indonesia.


Deprecated: The each() function is deprecated. This message will be suppressed on further calls in /home/prodiathecro/public_html/wp-content/plugins/js_composer/include/classes/core/class-vc-mapper.php on line 186 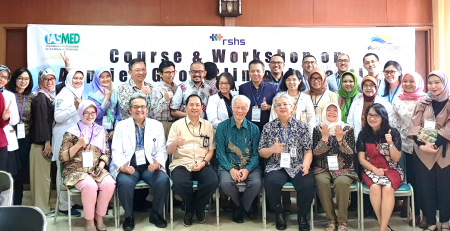 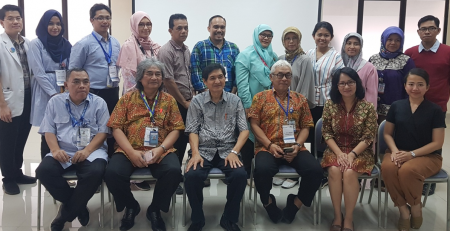 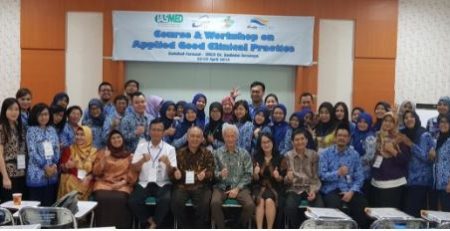 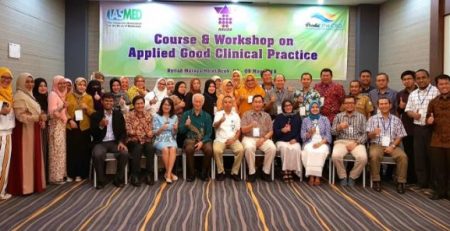 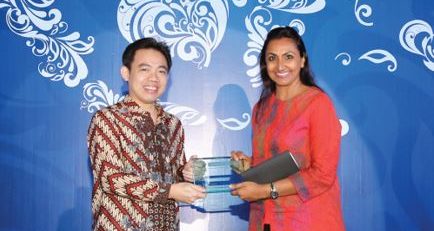 The Frost and Sullivan Indonesia CRO of the Year award is presented to the leading company that has shown... read more 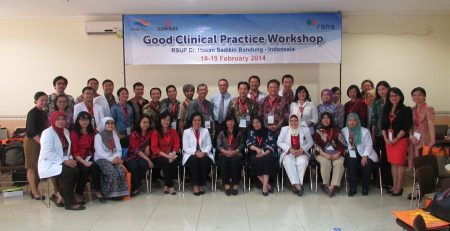 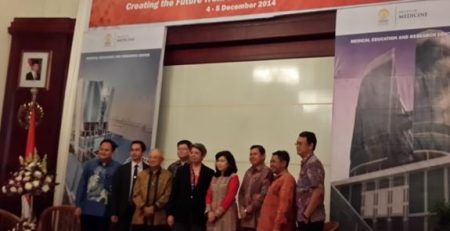 FKUI enlightenment exhibition, themed “Creating the Future from the Future in Medical Research”, was held in Faculty of Medicine... read more