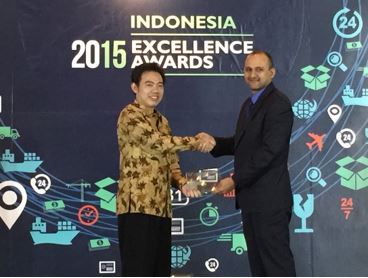 Prodia DiaCRO Laboratories (Prodia the CRO) has won the “Contract Research Organization of The Year” for the second consecutive time at the 2015 Frost and Sullivan Indonesia Excellence Award. This event was organized by Frost and Sullivan on Thursday, October 1st, 2015 at the Sangri-la Hotel in Jakarta. The award was representatively given to Erizal Sugiono, Ph.D (General Manager of Prodia the CRO). Prodia DiaCRO Laboratories is the first local contract research organization (CRO) that established for almost 8 years [...] 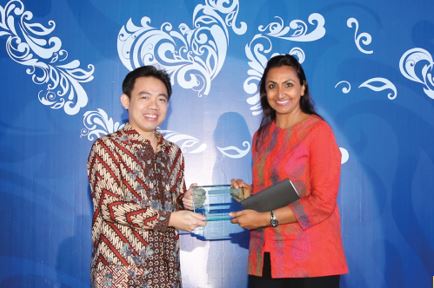 The Frost and Sullivan Indonesia CRO of the Year award is presented to the leading company that has shown exemplary performance in terms of top line revenue, use of technology, partnerships, investment trend and growth potential. Prodia the CRO has proven its dominance in the Indonesian market by showing outstanding growth and financial performance. It is the first full service CRO and one of the most experienced and technologically advanced players in the country. The company has a strong nationwide [...]